Dawn has worked at Pre-School since 2015, she loves arts and crafts and reading with the children and has just taken on the role of Manager.  She is our Speech an Language Coordinator.

Dawn has the following qualifications.

Alison was a parent helper before she applied for the position of Pre-School Assistant in 2005. Since joining the team Alison has taken on various positions and is now our Forest School leader.

Alison loves giving all children the opportunity to explore independently and grow in confidence in a relaxed natural outdoor environment.  We have so many wonderful opportunities for the children to see and learn about our local surroundings, wildlife, minibeasts, the changes in the seasons and the weather.  The forest school ethos that she follows allows children to develop team building, communication and physical skills too.
Alison has the following qualifications:
CACHE NVQ Level 3 in Childcare
CACHE Level 3 in Speech, Language and Communication
SRF BTEC Level 3 for Forest School Leaders
NCFE CACHE Level 2 in Understanding Autism
Makaton Training
Paediatric First Aid
Safeguarding 3a
Health and Safety Training
Woodwork in Early Childhood Education
Oral Health Training

Cathy started with us in September 2019 and has recently completed her Level 3.  Cathy has previously been involved with Cha Cha Chimps and so loves anything musical!

Cathy has the following qualifications:

Sue joined us in 2009 and completed her NVQ level 3 in July 2011. She then undertook her Special Education Needs Training in October of the same year. 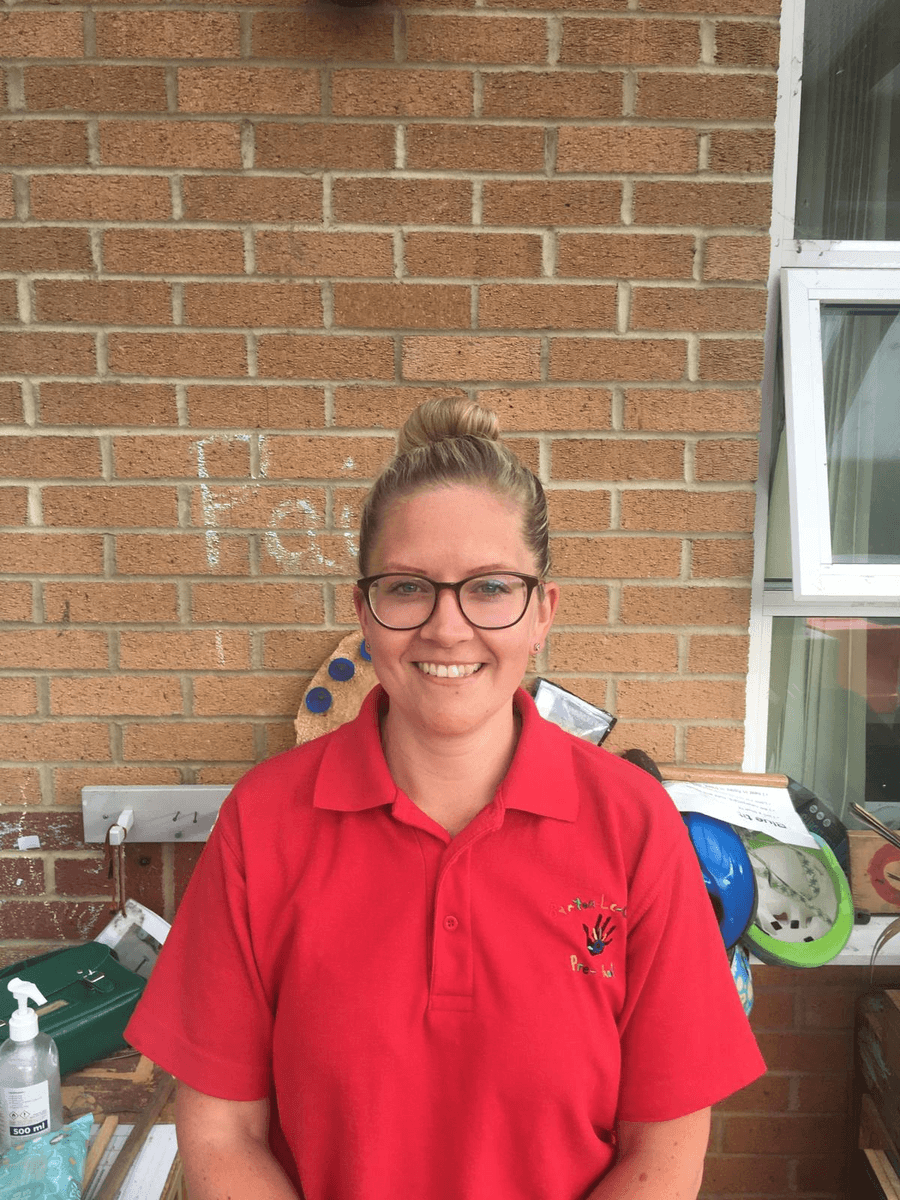 Hannah joined us initially as cover staff and has recently begun her NVQ Level 3.  Hannah used to be an Air Hostess and recently worked in a care home so has lots of experience to bring to the team.  She likes to walk her dog Benson, spend time with her friends and family and enjoys a spot of cooking and camping!

Hannah has the following training:

Natalie has been part of the team since 2010. Natalie was our treasurer on a voluntary basis (while her daughter was at Pre-School) and then joined as Book Keeper in 2012.  Natalie also enjoys working with the children in Pre-School on a Tuesday and Friday.

Natalie loves animals and being outdoors biking, skating or walking her dog.

Natalie has many years of book keeping experience and has the following training.

Sarah has previously helped as Cover staff and has now joined the team as a Pre-School Assistant.  Sarah has recently completed her Level 3 in Early Years.

Sarah has the following training:

Lara Kimble - Early Years Educator
Lara has been part of the team since 2017 having previously worked at Barton Kids Club and another nursery.  Lara has two children, plenty of experience in childcare and loves to have fun with the children in pre-school.

Lara has the following qualifications:

Abigail joined our team in February 2020. She was once a pupil at our pre-school herself.
Abigail loves the variety of her role working with children after studying full-time at college. She has completed lots of voluntary work as a police cadet and work experience with zoo and rescue animals.
Abigail has an A level in Psychology and has completed training in:
Paediatric First Aid
Woodwork in Early Childhood Education
Effective Safeguarding Practice
Prevent Duty and Fundamental British Values
Positive Early Childhood Education Programme (PECE) 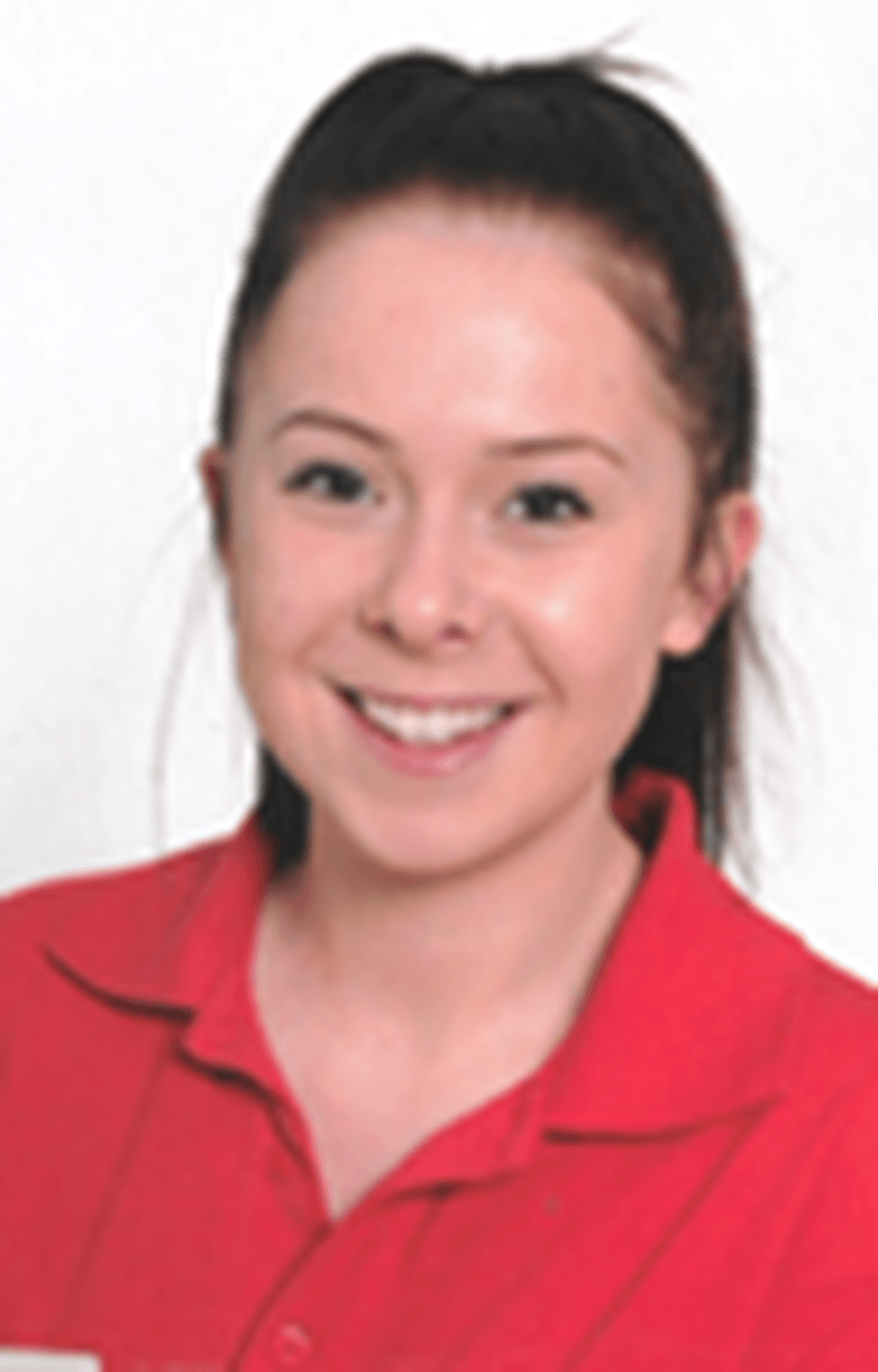 We are delighted Beth has returned to us following maternity leave.  Beth has been with us since August 2015 starting as an apprentice and has blossomed in her role as Early Years Educator.  Beth finds joy knowing she's getting our next generation ready for their education.  Outside of Pre-School Beth is a real family girl who adores spending her time with her daughter, partner and pets galore.

Beth has the following qualifications: 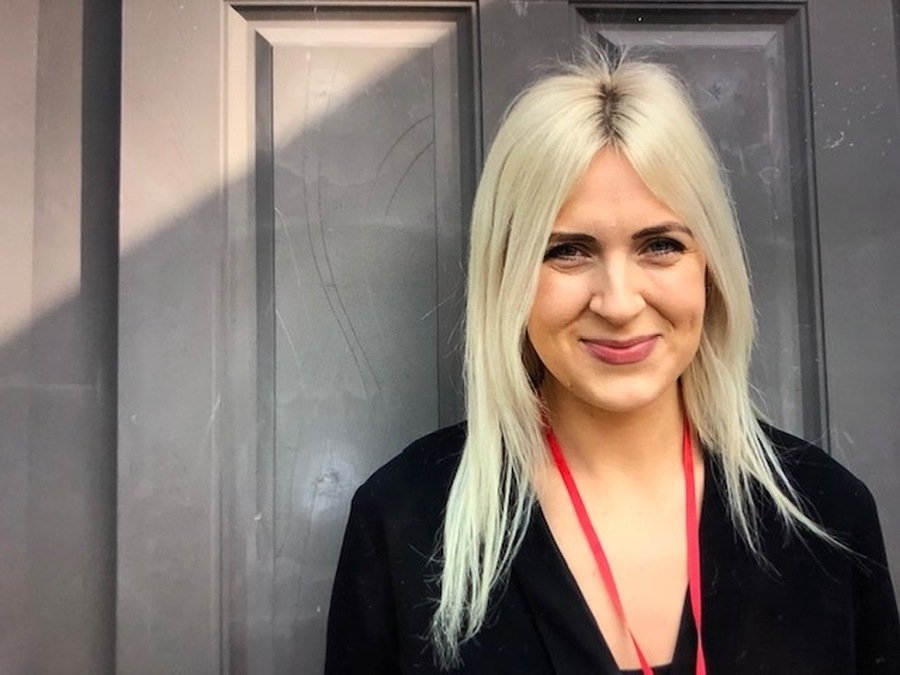 Sam has recently joined us here at Pre-School

Sam has over 12 years of work experience within education.  Her specialism is art but she enjoys yoga, reading and spending time with her two boys in her spare time.  Sam likes helping the children at Pre-School to be creative and loves seeing their enthusiasm as the play!